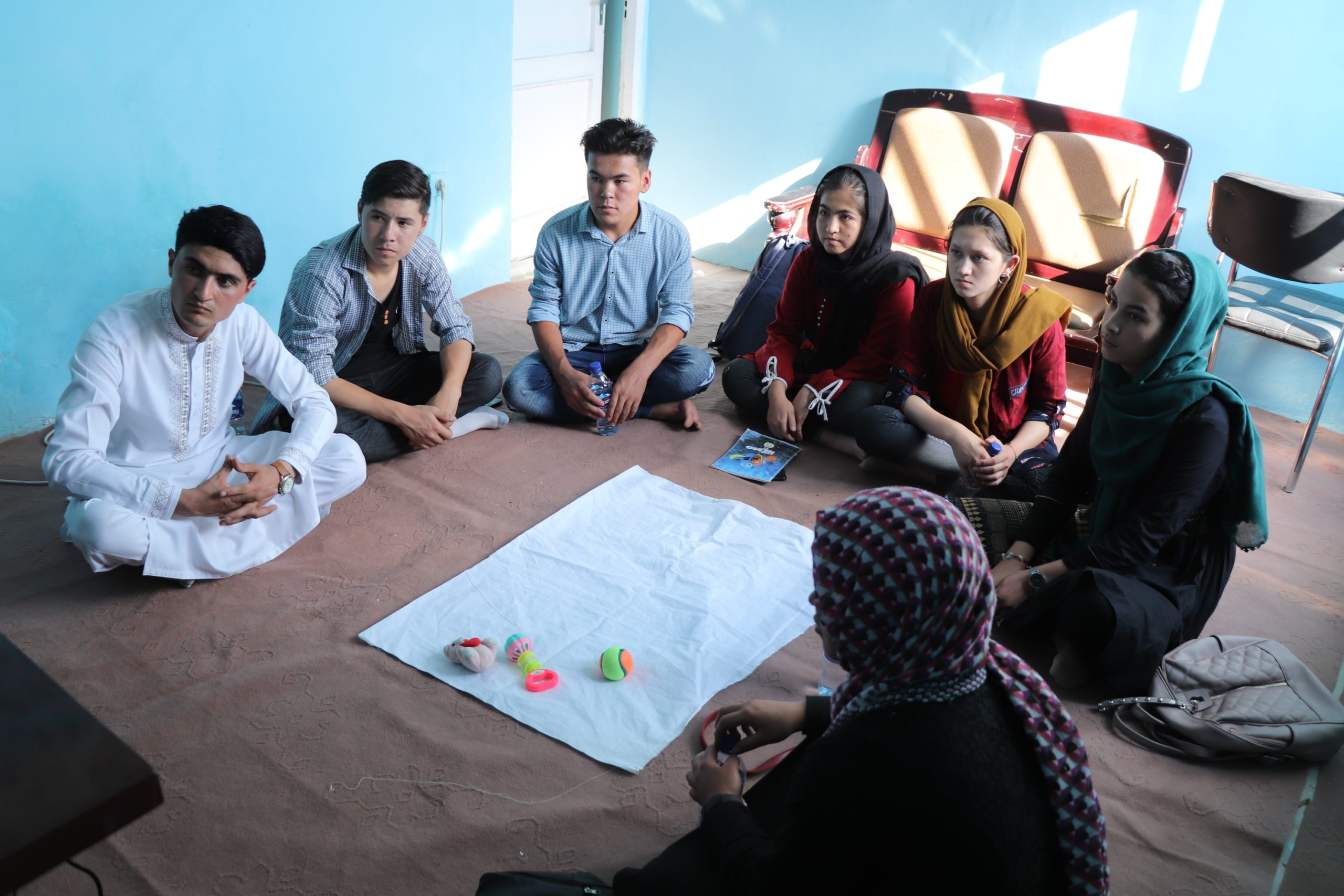 AYEPO conducted peace circles initiative for a promising group of Kabul high-school students to empower them with basic peace-building skills that enable them to solve problems, work together, improve communicative skills and more importantly, act as peaceful circle-keepers in their schools.
It was a one-week program started on 5 August and rounded up on 12 August 2019. In the first session the students were walked through the Peace Circle program outline and expectations. They engaged in a range of interactive activities that helped them make sense of new peace circle concepts.

In the second session the group had a deeper walk through the process of circle-keeping and practicing the basic components of peace circle facilitation through role play. They learned the steps to commence such an initiative in their schools, how to set guidelines and observe them, define values, and involve others in meaningful dialogue to resolve issues in community.

In third session we also facilitated a potential conflict scenario and participants planned their responses as instigator and peacemaker in role play. There were also exchanges on questions such as “what led to the dispute? How might this harm be healed? It was a very interactive and productive session filled with great learnings for participants.
In the fourth day the participants were given the chance to lead the circle to solve problems and it was part of the program to help the participants run the circle to practice and explore ways to learn the skills and later deal with similar cases in schools.
They all learnt how to start, continue and finish a circle keeping in mind the effective questions such as how did the problem arise? Who was directly and indirectly affected by it? How they can solve it? And how to prevent its occurrence in the future. 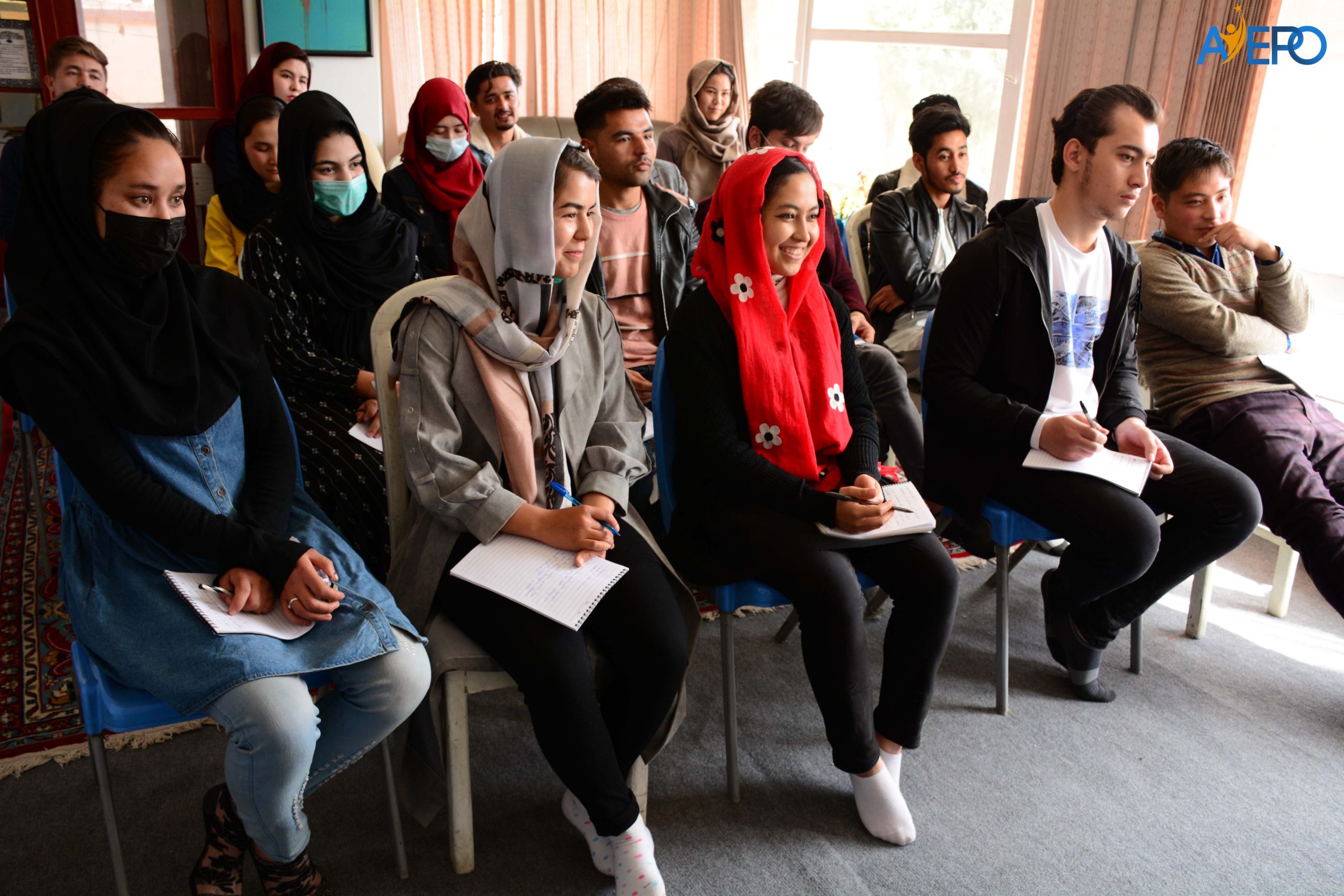 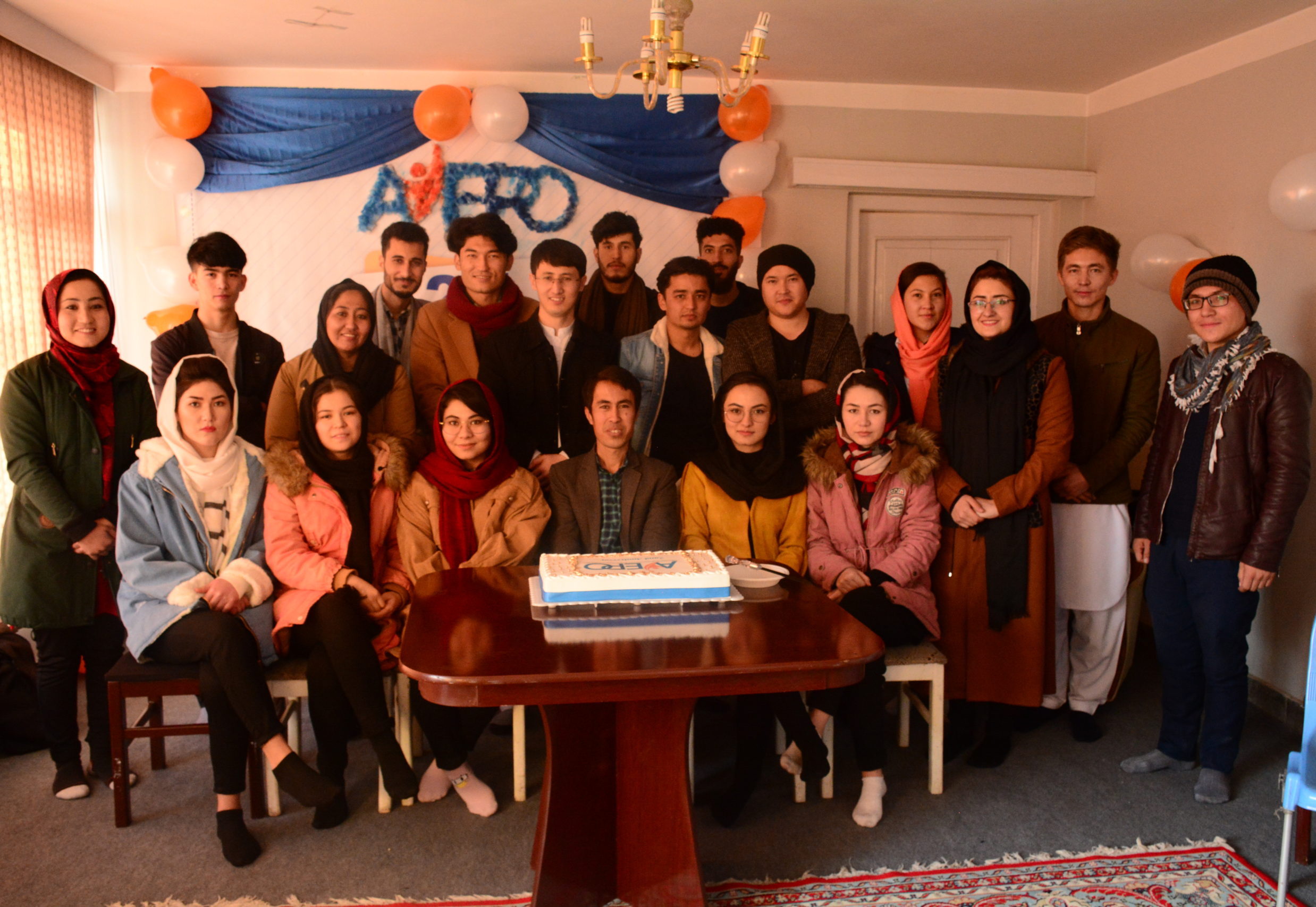 We celebrated AYEPO’s Second Anniversary on 2nd January,2021 with the presence of our team and volunteers as we … END_OF_DOCUMENT_TOKEN_TO_BE_REPLACED 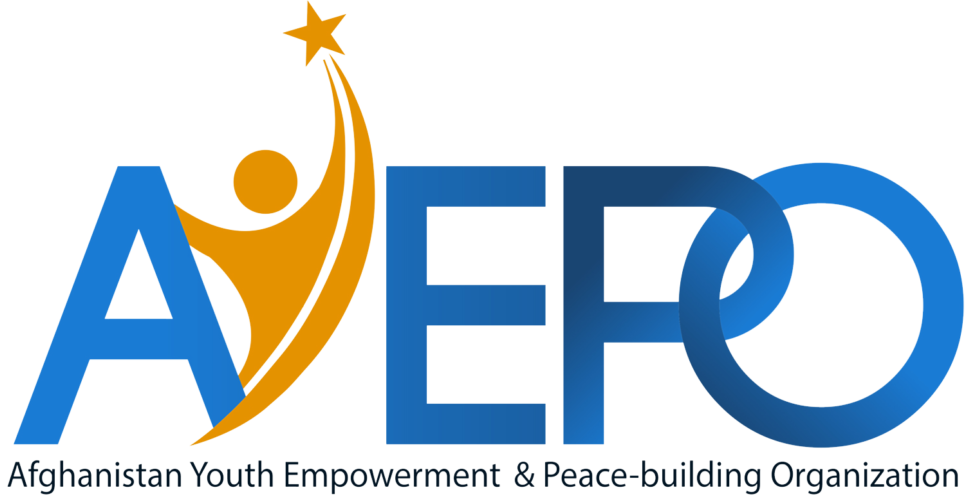